It’s a simple joy to be able to venture out with friends or family and enjoy a meal at a restaurant. But how good is the wine offering if you don’t want a whole bottle?

Covid-19 has been a massive wake up call. Not just in terms of the toll the disease can take on individual health but how it exposed the frailty of global supply and logistic chains, the importance of domestic manufacturing – as well as how much restaurants and dining establishments depend on their booze offering to stay afloat.

It’s been an eye-opener. One would have thought that restaurants would rely on food – a special burger, a tasting menu, great steaks/ribs/pork belly or pasta to draw customers back. In actual fact it’s the margins they make on the sales of beer, spirits and wine that keep the lights on and the cooks paid.

With everyone having been affected by the pandemic, eating out has become a special event again. Patrons weigh up the size of the restaurant, the food offering and whether it has an outside area for social distancing. Price is always a factor but increasingly so is the alcohol being served. That cocktails are expensive is a given – but why is it that people are happy to pay R60 to R120 for a mai tai, mojito or daiquiri but feel that R60 or R80 for a glass of wine is expensive? And so often the by the glass offering is limited to the usual suspects of large well-known brands, with the price per serving sometimes more than the on-shelf retail price.

Like relationships “it’s complicated”, is the answer! “It depends on the type of restaurant,” was how Dave Nel, director of sales at Publik wine bar in Cape Town put it. 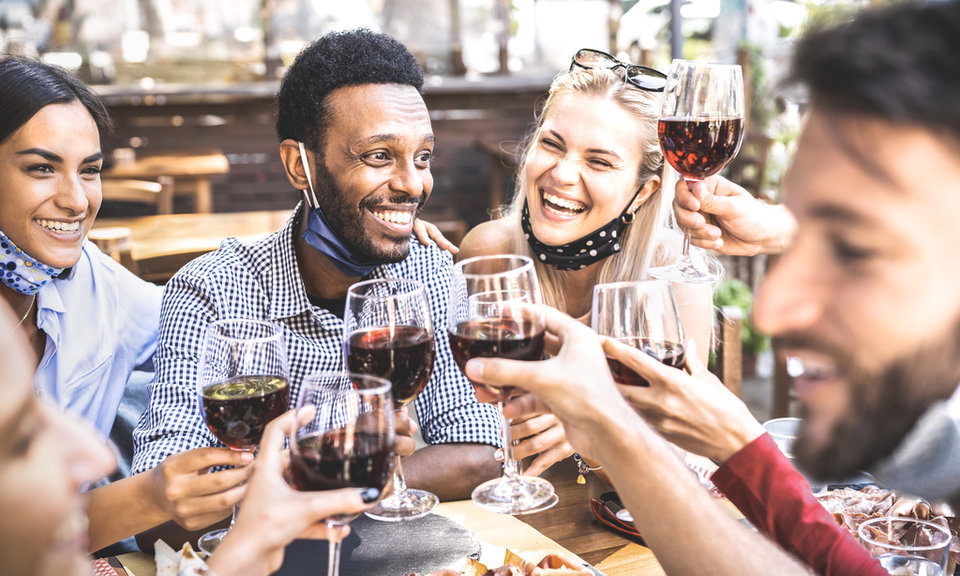 “At the high end or fine dining restaurants such as Fyn, La Colombe or Chef’s Warehouse in Cape Town, people are there for an experience – so paying R150 or R200 a glass is to be expected. It’s part of the package,” he said. There’s also an expectation that the wine offering matches or lives up to the food quality in terms of excitement. It’s not your “average” night out. “And customers are also happy to pay those prices because they’re getting a curated experience with excellent, well-informed service too. Patrons expect to be able to find rare, unique and unusual wines – like Chris Alheit’s Cartology chenin blanc or Eben Sadie’s wines.” And it’s not just Cape Town: the same would hold true for David Higgs’ restaurants Marble or Saint or at chef Luke Dale-Roberts’ new Test Kitchen and Shortmarket Club in Johannesburg.

But those are not the restaurants Joe and Jane Average choose when dining out. They are more relaxed at a burger, steak and ribs type of joint – where the wine by the glass selection is somewhat limited. There’s almost a script to follow: a well-known branded sauvignon blanc/chardonnay/white blend by the glass, a red blend/cabernet sauvignon/shiraz and possibly a pinotage or chenin blanc. For that, punters will anticipate paying between R50 and R70 a glass. Is it any wonder that so many people revert to drinking beer or soft drinks instead?

“The normal or average restaurant is still very price dependant,” Nel said. His experience has been that owners dumb down on quality in order to make the most money out of a bottle of wine. But that’s half the problem! Because the selection is so poor, people are not excited by what’s on offer – and invariably know how much that bottle of Durbanville Hills or Nederburg costs, so shy away from paying R60 a glass!

“Many restaurant owners start from the perspective of wanting to make a 300% mark-up – or to put it crudely, make more money from a bottle of wine than either the wine farmer or distributor selling it does.”

In an interview on wine.co.za in 2016, local sommelier Higgo Jacobs said restaurants should shy away from this practice. “A good, interesting wine by the glass offering doesn’t necessarily mean more wines on offer, but rather a better and carefully considered selection,” he said.

One of the arguments against better wines mooted by restaurants is the perceived wastage. The argument used to be about the difficulty of opening an expensive bottle but only selling one glass. It would be good for a day or two before having to either be poured down the drain or used for cooking. 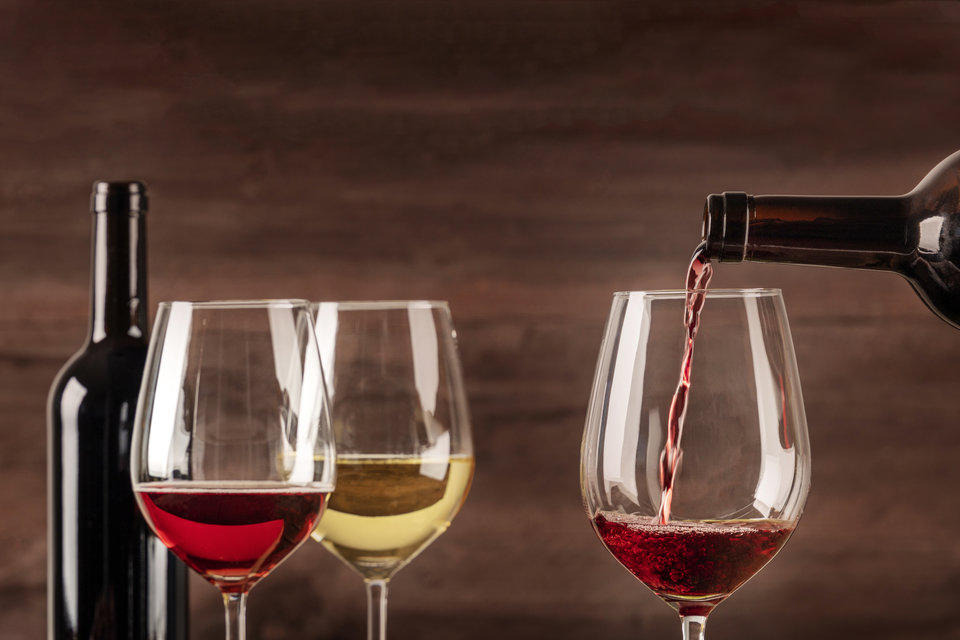 Nel said this was something he ran into frequently before the pandemic shuttered restaurants. “It’s an interesting observation. I have seen more and more restaurants actually being interested in offering a broader wine by the glass selection but it’s because they are responding to what their clientele is wanting or demanding.”

The reality nowadays, he said, with both legislation, enforcement and curfews, is that patrons are wanting just one, maybe two glasses of wine maximum – “but they are wanting them to be good”. Publik wine bar, for example, recently had Eben Sadie’s Mev. Kirsten chenin blanc – which retails for R880 – available for R220 a glass. “People who know wine, know that it’s damn difficult – and expensive – to buy a bottle. So if they’re only going to have one glass on an evening out, it needs to be special.”

Part of Nel’s stock in trade while selling wine is the Coravin preserver system. This nifty tool has a syringe-like needle which penetrates the cork, draws up a portion of wine and decants it into a glass, and injecting inert gas into the bottle, thus preventing oxidation. The amount of wine drawn up can be varied from just a tasting portion to a full glass of around 175ml – and the Coravin also has a model which works on screw caps.

“By using a Coravin, they not only don’t have to sell the whole bottle before the end of service, they can keep it for a few days or even a week or two without any risk of oxidation or spoilage until the next person selects a glass. That has helped massively,” Nel said.

South African wine is riding the crest of a wave, with international critics gushing about the quality coming from the new generation of wine producers. Restaurants and consumers could both do so much by either offering – or demanding – more variety and better quality of wine by the glass.