It might sound like the sort of thing you’d find on the inside of a bubble-gum wrapper, but did you know that there are 20 million bubbles in a bottle of Champagne? Well there are – scientifically proven by a French physicist. World Champagne Day falls on October 22 so here is a wealth of bubbly-related information to trot out the next time a cork is popped. 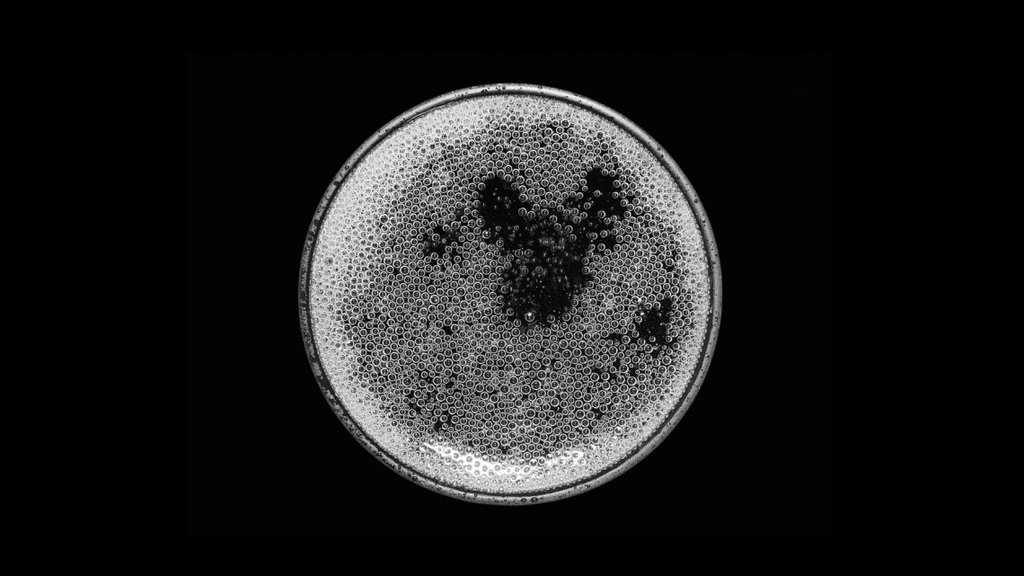 The weird and wonderful things about sparkling wine, be it Cap Classique, Prosecco, Cava, Sekt or Champagne that so many enthusiastic consumers simply do not know, starts with the profusion of bubbles. After all, that’s what the fizz and fun is all about – but it extends to the cork and the wire cage which keeps it in place, as well as the bottle itself.

So, the bubbles: Gerard Ligier-Belair is an associate professor of physical sciences at the University of Reims in Champagne – and the author of two books: Uncorked: The Science of Champagne and Champagne: The Secret Life of Bubbly.

Capturing images at 5000 frames a second, as well as ultra sophisticated mass spectrometry and a broad array of super scientific gizmos, allowed Ligier-Belair and team to discover this and a host of interesting things. Like the fact that Champagne bubbles emerge from the surface of the glass at the rate of 440 per second – and when they burst, they create a divot or crater on the wine’s surface.

“The crater closes up and then ejects a thread of liquid – which then breaks up in droplets that can fly up to 10 centimetres,” he said. No wonder the bubbles tickle when a glass is brought up to the nose!

That’s one teeny element of the host of random stuff about bubbly. Initially bubbly would have been slightly sweet and syrupy. It’s got drier and cleaner over the years. The widow Clicquot was the woman who developed the method of shaking the bottles to allow the dead yeast cells, the lees, to collect in the neck of the bottle – a process known as riddling. It used to be done by hand but nowadays is mechanised.

Apparently there are almost a billion bottles of Champagne stored in the many subterranean limestone caves underneath the towns of Epernay and Reims. Legend has it that cellar workers in days of yore apparently used to wear iron helmets because of the dangers of exploding bottles and flying shards of glass.

So what about the bottle? Why are they heavier than normal bottles and also have the punt or dimple on the base? Wikipedia reliably relates that the reason for its presence cannot be definitively demonstrated – but that the common reasons given are as follows:

That it’s “a historical remnant from the era when wine bottles were free-blown using a blowpipe. This technique leaves a punt mark on the base of the bottle”.

Stability was another reason given, also that it allows sedimentary deposits to accumulate in a thick ring in the base. Which then consequently meant that in the time when Champagne was manually riddled or turned, the punt provided a convenient gripping point. 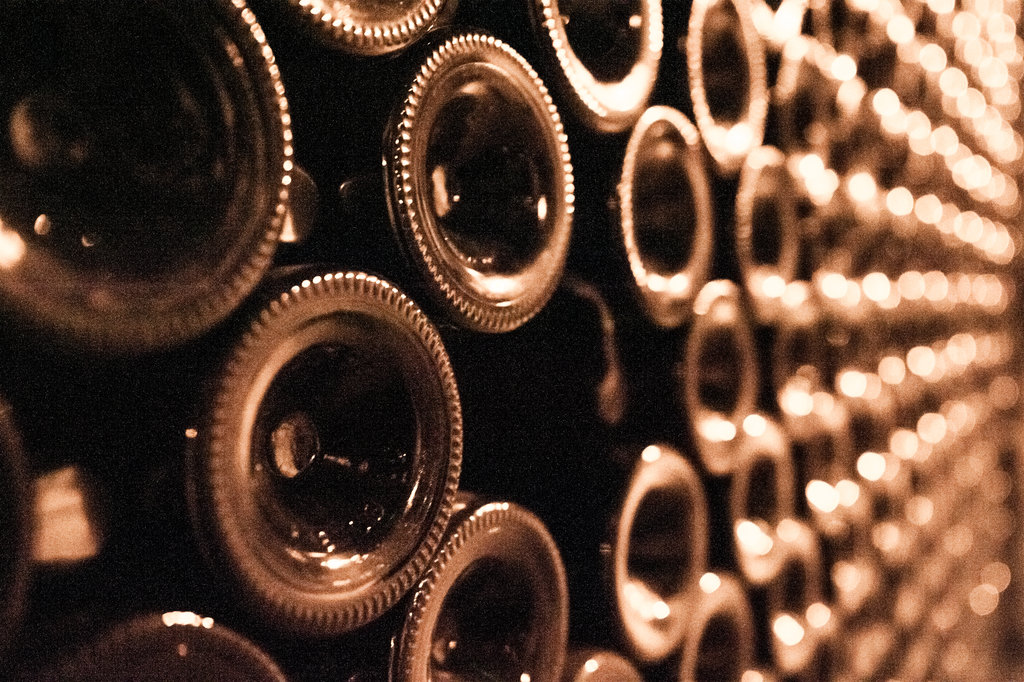 The final point is that it increases the structural integrity and strength of the bottle since the secondary fermentation inside the bottle leads to an internal pressure equivalent to seven bars – or roughly three times the pneumatic pressure in a car tyre.

In this social media savvy world, many people have seen videos of opening bottles of bubbly gone wrong … With all that carbon dioxide trapped inside a bottle, little wonder the cork flies off unless carefully restrained by a safe hand. The longest recorded flight of a bubbly cork is 54 metres – and, if unrestrained, the cork shoots out of the bottle neck at the rate of 64 kilometres per hour!

Serious injuries have been known to happen with people losing their eyesight because of an injudicious cork pop. That’s where the muselet – or the little wire cage comes in. 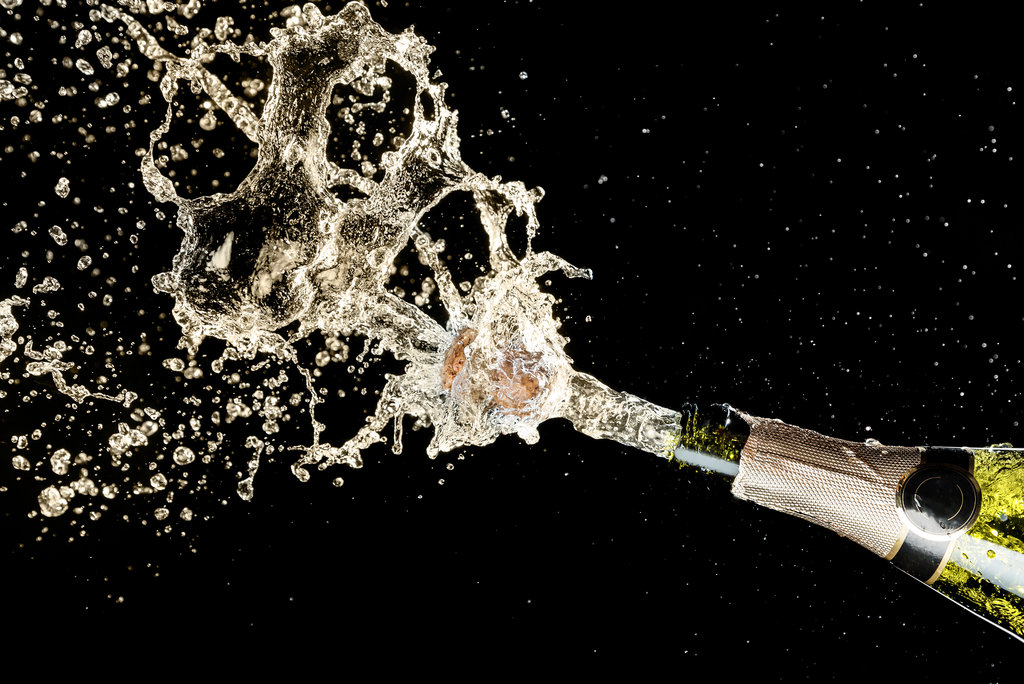 The informative maison-champagne.com website reveals that the alleged founder of Champagne, the monk Dom Perignon, took inspiration from pilgrims walking the Camino de Santiago who secured their water gourds with neck strings to revise the sealing of bottles. Until then a wooden plug wrapped in oil-soaked hemp was used.“But the securing of the stopper only really became an issue when the shipping of sparkling wines in bottles was authorised by royal decree on 25 May 1728,” the website states.“The stopper was originally secured to the bottle with string, typically hemp, which was fastened by hand, with the bottle held between the legs. To apply more force without hurting the hands, the worker pulled the string tight to form a trefoil knot. He then cut the ends of the string with a special string cutter, a lance.”
But sadly, some of the effervescence was lost due to escaping gas so in 1844 Adolphe Jacquesson used wire for the first time, a technique that was refined and developed into what we know nowadays as the four strand muselet. Did you know that it should take six twists to release the base ring of the muselet when opening a bottle of bubbly?And did you also know that on Pinterest there are pages given over to artistic folks who sculpt amazing creations using the little wire muselet cages? Furthermore, there are people the world over who collect the little metal caps which top the corks. 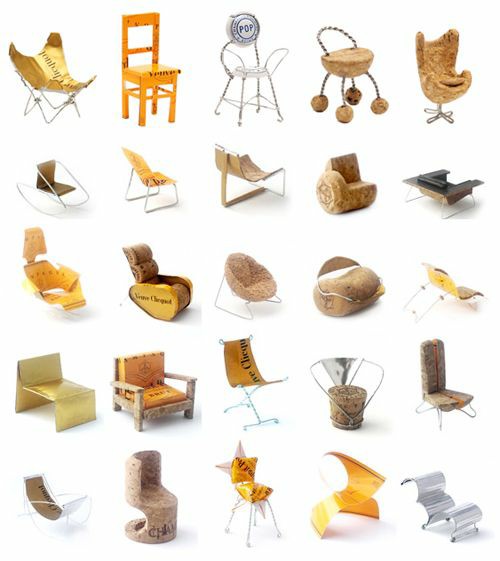