It’s one of the fastest growing segments of the liquor market and is set to grow even more. Beer writer Lucy Corne looks into brews without the booze.

In the midst of the long 2020 lockdown I was looking for beers to review for a magazine column. The problem was that there was no way – legally at least – to get hold of any new beers. So I decided to review non-alcoholic versions and duly put out a call for suggestions. The response surprised me. I knew about Heineken 0.0 and Castle Free of course, plus some of the imported non-alcs like Becks Blue and Bitburger Drive. But what I didn’t realise was just how many craft breweries had started producing non-alcoholic beers. 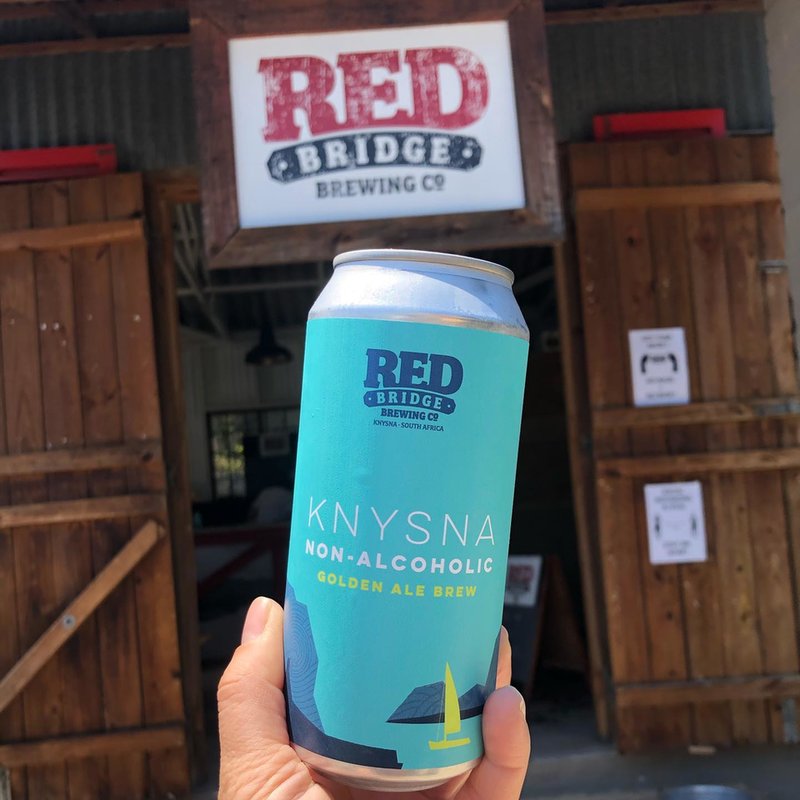 It’s easy to dismiss this as a short term fad – a kneejerk response to the alcohol ban in a bid to still get a little cash flowing in. Indeed a number of new non-alcs did pop up in 2020. “We had actually been working on our non-alcoholic recipe for several months,” said Chantal Bruwer of Red Bridge Brewery in Knysna, “and thank goodness, because it’s really been our saving grace through the lockdown”. Chantal and husband Karel took over the brewery in late 2019, leaving them less than six months to trade before the pandemic hit. Their non-alcoholic Golden Ale kept things ticking over through the various alcohol bans and has since forged quite a following. “Knysna has quite an active population and we also get a lot of sporty tourists here – mountain bikers, hikers and such. We’ve found a great response to our non-alcoholic with them,” Chantal said.

And producing non-alcohol beer is not solely a South African trend. In fact the sales of low- and non-alcoholic beers have been rising the world over. In 2020 sales of non-alcoholic beer in the United States rose by almost 40% according to Chicago based Information Resources Inc. – and, let’s face it, if ever there was a year that would drive people to drink, then 2020 would be it. Closer to home, Kenya saw overall beer sales dip last year, but a small rise in the non-alcoholic beer sector.The trend is largely driven by a younger audience, with research suggesting that around 60% of non-alcoholic beer in the USA is purchased and consumed by those in the 19-34 year old bracket. With non-alcoholic beers often priced in a similar bracket to their stronger peers, it’s not a financial decision but one that reflects a desire for a healthier lifestyle.
So far in South Africa, only around 10% of the country’s craft breweries make a non-alcoholic beer. It’s a tricky procedure that is difficult to perfect without expensive equipment, but that isn’t stopping brewers from trying. “I had been keen to brew a non-alcoholic beer for some time, mostly for the challenge as it’s not easy to do as a small brewery without all the fancy equipment,” said Megan Gemmell of Clockwork Brewhouse in KZN. “The alcohol bans hurried me on to try it,” she added. The response was so positive that her alcohol-free IPA – the Designator – has become a permanent line at the taproom. 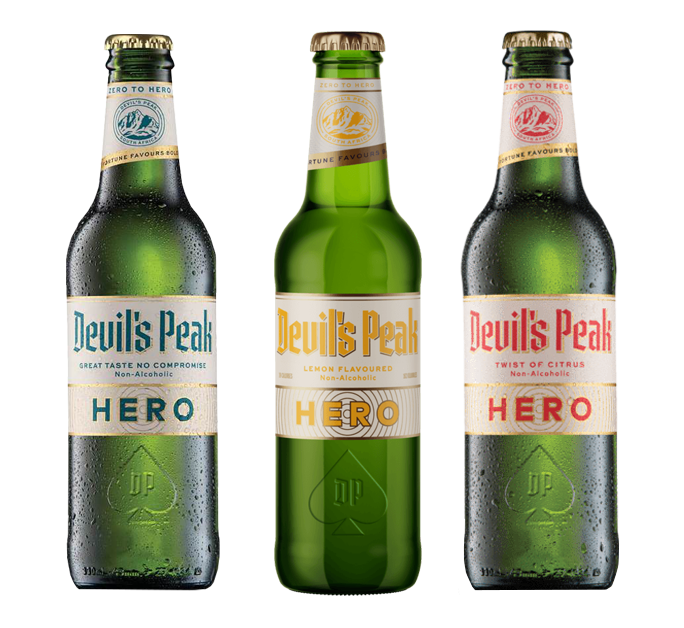 One thing that always discouraged me from sampling non-alcoholic beers was the lack of variety. But happily, as the craft sector grows, that has begun to change. I had my first encounter with non-alc beer in 2013 when I was pregnant. Back then, the options were limited to four or five imported lagers and a non-alcoholic German weissbier.

But over the past few years, South African brewers have stepped up to the proverbial plate with some innovative ales that are low in alcohol, calories and carbs. Perhaps the most successful has been Devil’s Peak’s Hero range which comprises the original pale ale as well as lemon and grapefruit versions.

Several small breweries have added non-alcoholic versions of core beers, quickly guaranteeing the success of the new additions. “It’s been surprising how sales have been steady even outside of the alcohol bans,” said William Yell of Featherstone Brewery in Grahamstown, adding that the non-alc version of his Golden Mole IPA will stick around long after Covid-19 has departed. 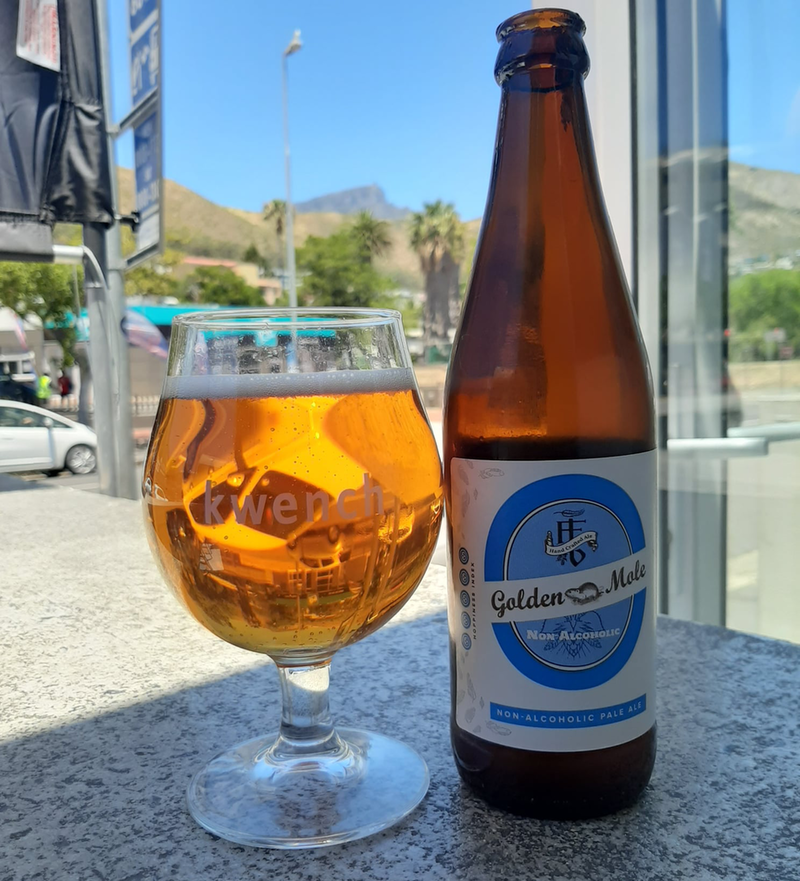 While the pandemic – and associated alcohol bans – have undoubtedly caused despair to those in the beer industry, the periods of prohibition did perhaps have one small benefit. They put a fire into brewers bellies, forcing them to catch up – or at least make up some ground – to their counterparts around the world when it comes to brewing interesting and flavour-forward non-alcoholic beers.

There is a difference between calling a beer non-alcoholic and labelling it alcohol-free, and it comes down to a decimal place. To be considered non-alcoholic, a beverage can’t be higher than 0.5% ABV. An alcohol-free beer however must be lower than 0.05% ABV (alcohol by volume).