Winning a medal at the Olympics is considered the ultimate achievement for athletes worldwide. National pride is on display when the flag is raised and the anthem played. Could the same be true for beer? 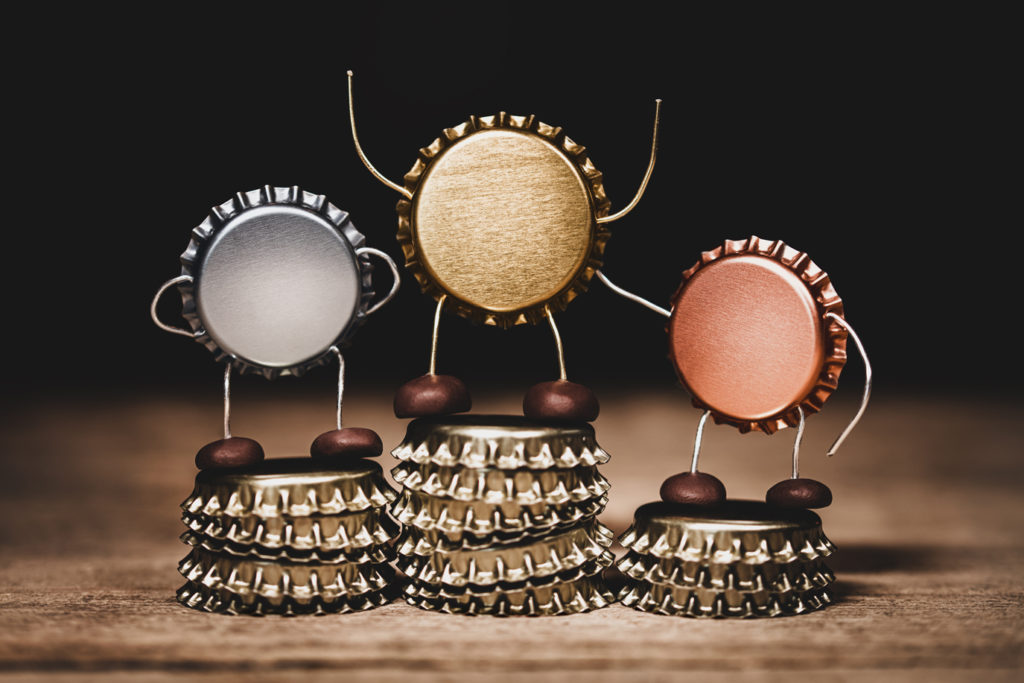 Keep it simple but fun, was the brief. Seek out locally available beers which represent a country – in the broadest commercial sense. It was as much fun thinking about which brews to associate with the various nations as it was sampling the beverage.Some were straightforward. The Czech Republic, for example. Pilsner Urquell was an absolute no-brainer. Similarly Japan would have to be Asahi – but we found Kirin too. (And there is little doubt that Japanese brewers will have been working overtime to cater for additional demand for their product during July, even if the spectator count is reduced from “normal” years.)
But which beer for the Netherlands and Belgium, for example? There were almost too many to think about so both Heineken and Grolsch were included for the former and we restricted the Belgian team to one entry: Stella Artois. Mexico offered up Dos XX, Corona and Sol – and we went for Corona. The United Kingdom presented a unique challenge because it has such a long history of brewing and copious beer consumption – but we couldn’t comfortably come up with ONE beer that fit the brief! Ales, bitters, Newcastle Brown Ale, John Smith, Spitfire and more were all considered but it was like watching Zola Budd and Mary Decker-Slaney in their infamous showdown on the track in 1984 … there was a stumble because they needed to be available locally. And the fact that Australian, Belgian or Dutch beer is so often the brew on tap in British pubs didn’t go unmentioned either!
The final exercise might not have risen to lofty Olympian standards but there were flashes of certain feats of athleticism. Endurance and stamina was required to taste the 13 samples lined up on the tasting bench. Focus and concentration came into play too.

A light, golden beer with its distinctive clear bottle and long neck – which is perfect for adding a lime or lemon wedge to. Clifford questioned whether it was an automatic association but he picked up a light citrus, almost shandy, element. A popular brew which is undeniably commercial and gaining in popularity throughout South Africa. 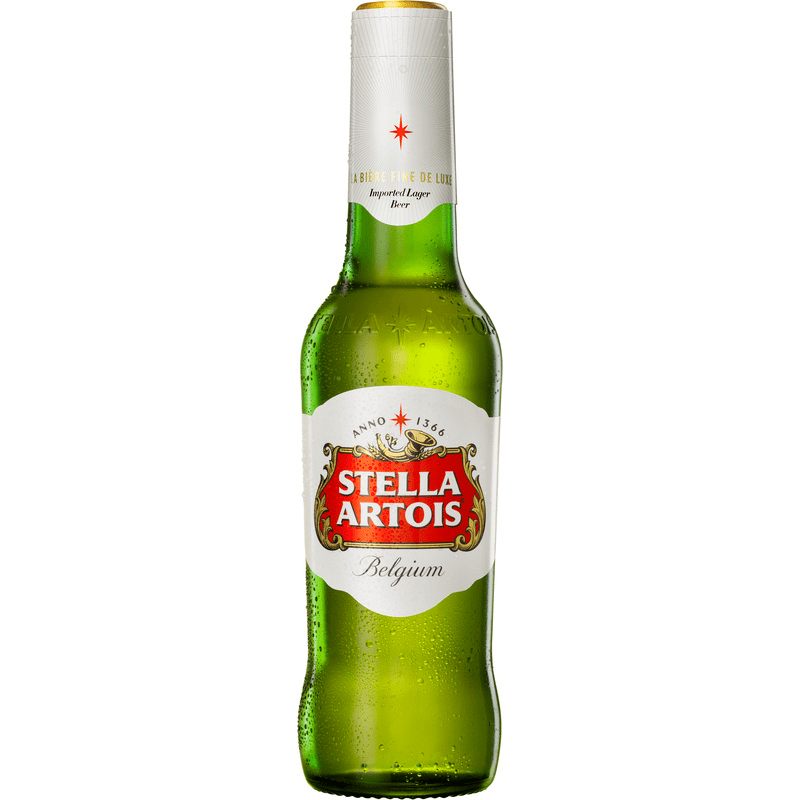 A pleasant mash or barley element appealed to Shayne while Fiona likened it to a malty Horlicks drink. Lucy noted a cooked corn or sweet corn nuance. “Usually that would not be considered an advantage in beer but in low levels such as here, it’s acceptable.”

The green bottle is recognised from Amsterdam to Pofadder, as much due to its marketing of sports events like European football and rugby as anything else. A fruity mouthful which Clifford and Dee found gentle boiled sweets and banana notes on. Popular, refreshing with ample charm.

Light cereal, reminiscent of wheat or straw with a tasty chocolate edge, Fiona said. Clifford agreed with the malty element while Shayne also picked up chocolate along with an almost toffee hops character.

Reminiscent of sherbet or apple fizzers, said Lucy. Dee appreciated the carbonation of this beer while Fiona found it quite tropical with a pleasant almost sweet/sour tang and a biscuit tail or aftertaste.

With its deep gold hue it was noticeably different to the other brews. Wheat and malt notes with rich, slightly oxidative character.

Tempting and tasty with an ease about it, Fiona said. Light yet refreshing with a subtle bitterness, Weet-Bix and rusk quality. A gentle kelp or saline seaweed note that Lucy also found that added a savoury nuance.

Caramel apple, banana and tropical mash notes with a gentle typical bitterness. Something of a surprise package, the panel felt. Good personality and refreshment.

Fruity with cereal and wheat flavour and an appealing bitterness and a clean, dry finish, Fiona found. That bitterness made for a really beautiful beer, Lucy thought. Balanced with good malty flavour.

The hand’s down winner from the starter’s pistol being fired! Perfectly balanced with distinctive bitterness, good refreshment value and lovely maltiness. “It’s a great beer,” said Shayne, commending its complexity and length.

A tough one to assess since it was a stout in a line-up of pilsners and lagers! As ever, comparisons were made with having enjoyed it freshly poured from tap, also at source in Ireland (thanks Dee!) but it remains popular. If that was a contest, it would win! Nuts, honey, caramel, dried fruit – complex and harmonious, would be the combined panel note.
Tweet
Share
Share
Pin
0 Shares