It might sound like a fairy tale, but there was a time when it was safer to drink beer than water. Thankfully there is better understanding of sanitation, hygiene and water purification nowadays but beer remains one of the world’s most popular beverages, cutting across boundaries and nations, with consumers selecting their favourite pint on the basis of flavour and availability.

Beer has been around for hundreds of years and a staggering amount of it is brewed every year. China reigns supreme in the volume and consumption stakes at 376,5 million hectolitres (2019 figures) with the United States second at 210,8 million hectolitres. Somewhat surprisingly Brazil is in third spot and Russia fourth. 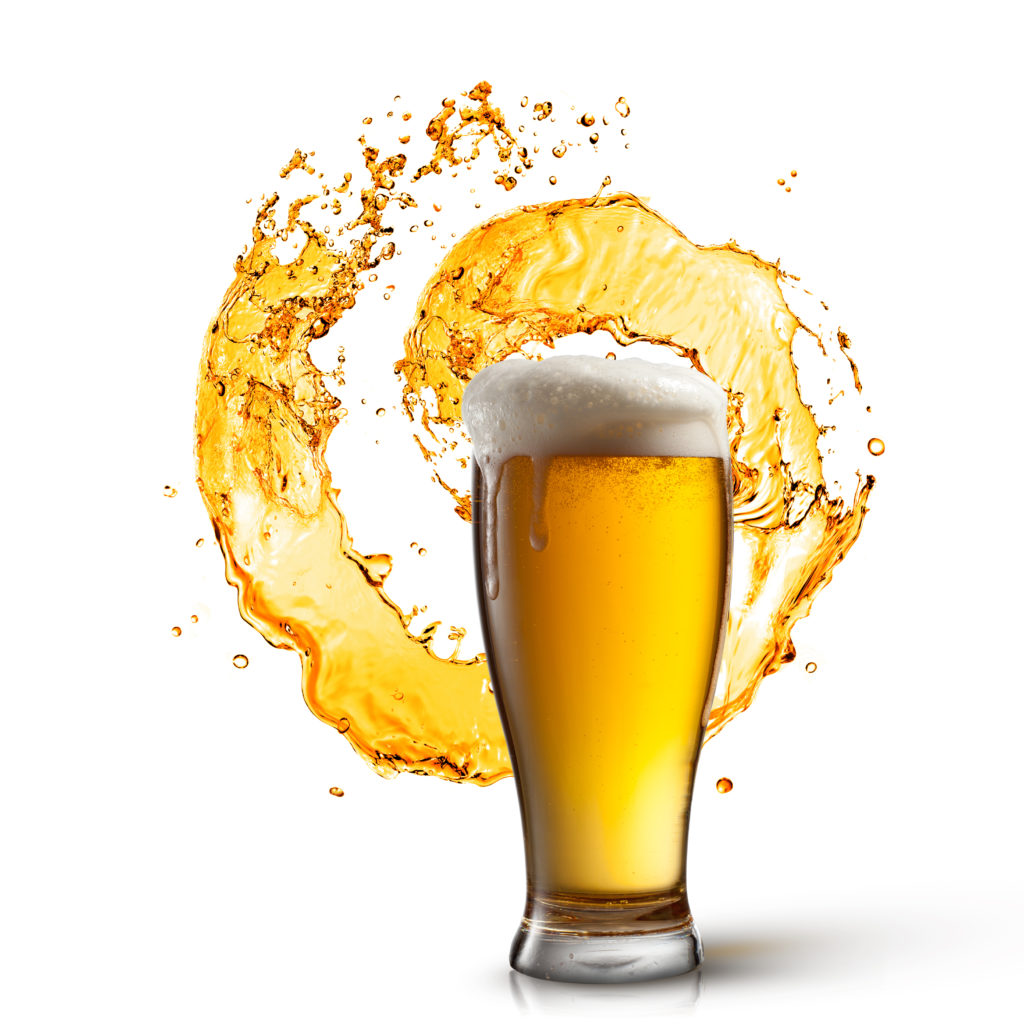 The power of marketing cannot be underestimated in the international recognition of various beer brands – much of it due to sports sponsorship. European professional football and rugby are synonymous with Heineken. And since advertising rules have become more strict globally, the brand has strongly promoted its 0.0 with a strong anti-drink driving message, choosing Formula One motor racing as the vehicle for it.

So what are the natural links between country and beer?

South Africa is simple: Castle Lager! Ireland and Guinness, Australia is Fosters, Victoria Bitter or Castlemain XXXX, New Zealand and Steinlager. Estrella Damm or San Miguel are the two most commonly found in Spain while Italy has Peroni Nastro Azzurro and Moretti among many. An interesting snippet is that beer was known to Sicilians as far back as 700 BCE – but that’s when the island was a frequent stop-off for any vessels navigating the Mediterranean. France? Kronenbourg 1664. Denmark boasts Carlsberg or Tuborg – with Norway’s favourite brew, Ringnes, being part of Carlsberg’s brewing empire. Kukko or Olvi would be the brands to look for from Finland.

The United States of America? Samuel Adams, Coors and Blue Moon are not nearly as recognisable beyond the States as Budweiser, the pale lager made by ABInBev. (Not to be confused with Budvar or Budweis from the Czech Republic – which caused a legal wrangle for the Americans for years.) The American beer has been around since 1876 when it was first brewed in St Louis, Missouri. Fun fact: there’s up to 30% rice used in the making of the lager, along with the more standard hops and barley malt. 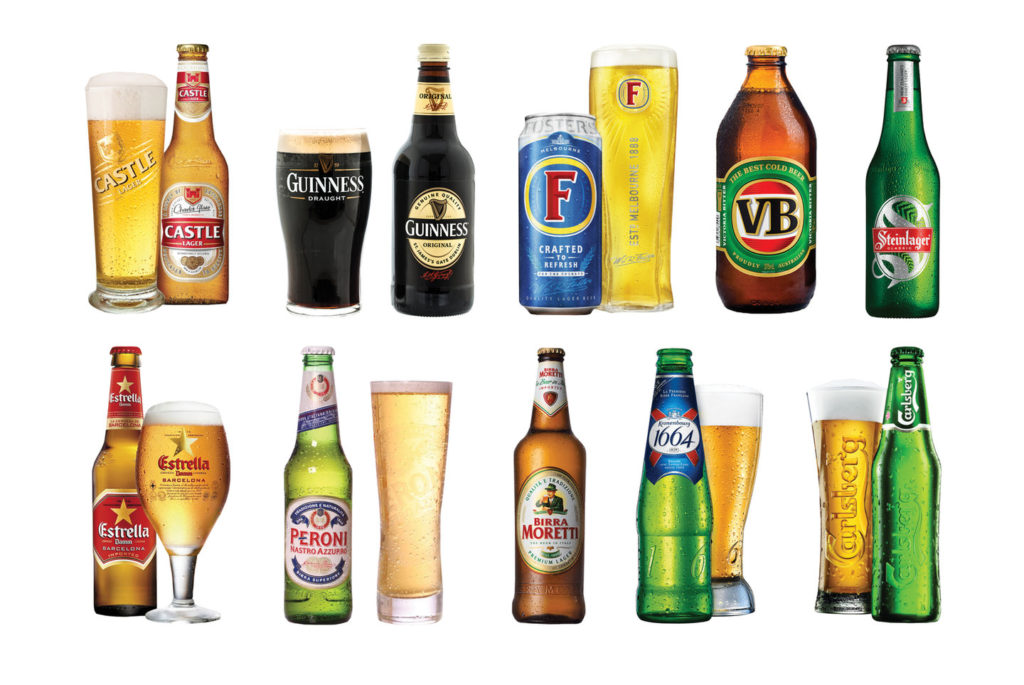 To the south is Mexico which offers up Dos Equis, Sol and Corona – with the last two well-known and loved in South Africa. Corona has the edge in popularity having undergone a huge growth spurt – ironically – on local shores during the pandemic. Light and easy drinking, it’s usually consumed with a wedge of lime or lemon stuffed in the bottleneck.

In the Netherlands there’s lots of competition but Heineken has the edge. It’s been brewed consistently for more than 150 years. A callow 23-year-old Gerard Heineken convinced his mother to buy him De Hooiberg brewery in 1864. The first Heineken was brewed in 1873 after much experimentation with yeasts and fermentation. The rest is history … and the original Hooiberg brewery (now a museum of all things Heineken) is one of Amsterdam’s most popular tourist attractions.

Beer is to Belgians what cheese is to the French! It’s hard to believe statistics but apparently every Belgian drinks 68 litres of beer per annum, down from nearly 100 litres in 1900. Almost every town has a unique brew – and a glass unique to it too. Belgium has an enviable brewing tradition with dark beers, Trappist brews, fruit beers and more besides. But commercially Stella Artois rises above others like Duvel, Hoegaarden, Chimay and Maes.

Sagres and Super Bock fly the flag for Portugal, with the latter having the commercial edge and better international reach. Super Bock is also popular in former colonies Angola and Mozambique, although Laurentina and Dos M are the local brews in Moz. Representing Namibia would be Tafel Lager or even Windhoek while Tusker (Kenya) and Zambezi (Zimbabwe) have won over many fans on safari.

Germany is another country richly blessed. After all, it gave the world the reinheitsgebot, the purity law stating that barley, hops and water were the triumvirate of sanctioned ingredients. There are so many recognisable brands, ranging from Bavaria, Bitburger, Beck’s, Paulaner, Erdinger and Warsteiner but beers are very regional and differ in style from place to place.

For Romania it would be Ursus, Austria and Stiegl, Poland Zubr or Lech while Russia would be represented by Baltika. The prince of beers is Pilsner Urquell and many is the beer lover who has made a pilgrimage to the Czech Republic purely to taste (and worship) at the brewery.

From the land of the rising sun – and Olympic host in 2021 – comes Asahi although Kirin and Sapporo are also popular. Anyone who has visited Thailand will have encountered Singha – and in China Tsingtao holds sway in the market. In India it’s Kingfisher although there are a host of other popular brands like Hunter, Knock Out, Haywards, Kulyani and Zingaro.