Great news for Irish whiskey enthusiasts is the announcement that Teeling whiskey is now available on local shores in a variety of expressions. 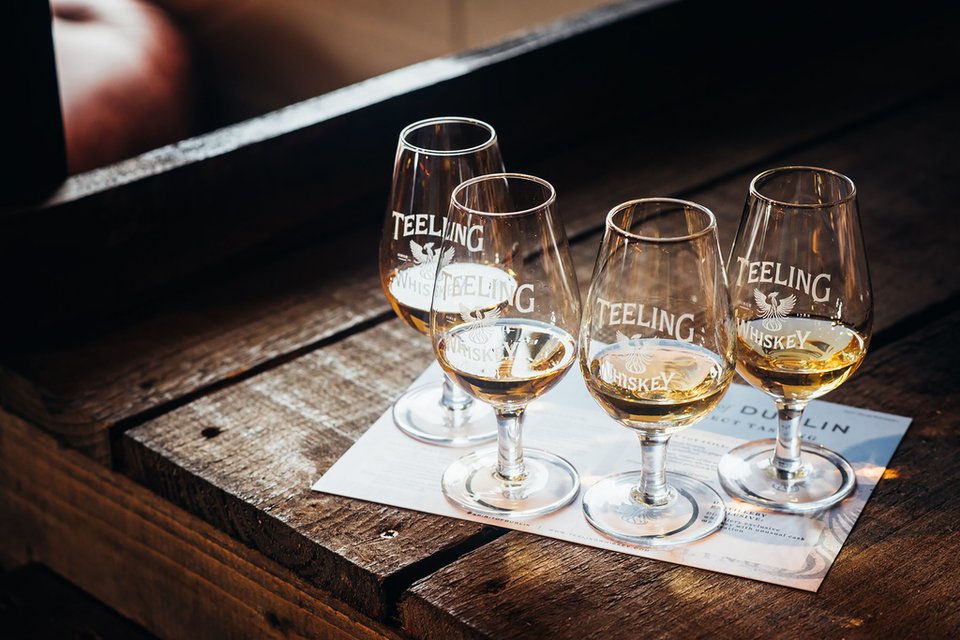 Regarded as one of the most progressive of an already impressive batch of Irish whiskies in South Africa, Teeling has released a trinity of the Small Batch, Single Grain and Single Malt whiskies.

Having made headlines in 2015 for being the first to open a distillery in Dublin in more than 125 years, Teeling’s founders – Jack and Stephen Teeling – tasked head distiller Alex Chasko with respecting past generations of spirit makers but also with innovating the craft of whiskey. Chasko was up to the challenge, varying the style, time and number of barrels used for spirit maturation.

The past six years has seen Teeling whiskey notch up an impressive number of awards with the Teeling 24 year old Single Malt named as the World’s Best Single Malt at the World Whisky Awards in 2019 a real feather in their cap.

Their suggestion for staving off winter’s chill is to have a genuine Irish coffee – and they thoughtfully provided their recipe. 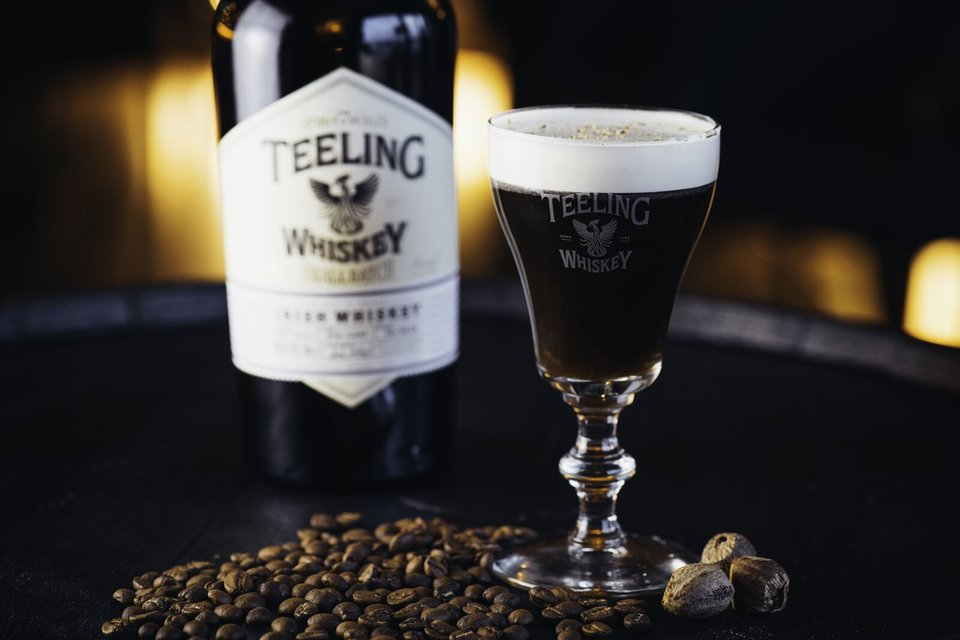 Pre-warm a heat proof glass (or mug) with hot water and let it stand for a few minutes. Pour out the water, and add the sugar syrup, Teeling Small Batch, and freshly brewed coffee. Stir, then top with a layer of lightly whipped heavy cream (pour it over the back of a spoon). Dust with freshly grated nutmeg.