As the weather cools and the nights draw in, beer lovers start swapping their golden lagers for something more wintry. Sales of stout and porter begin to rise as drinkers seek something more filling, more warming – but do dark ales really deliver or is it all in our minds? Lucy Corne delves into a six-pack of dark beer facts and myths. 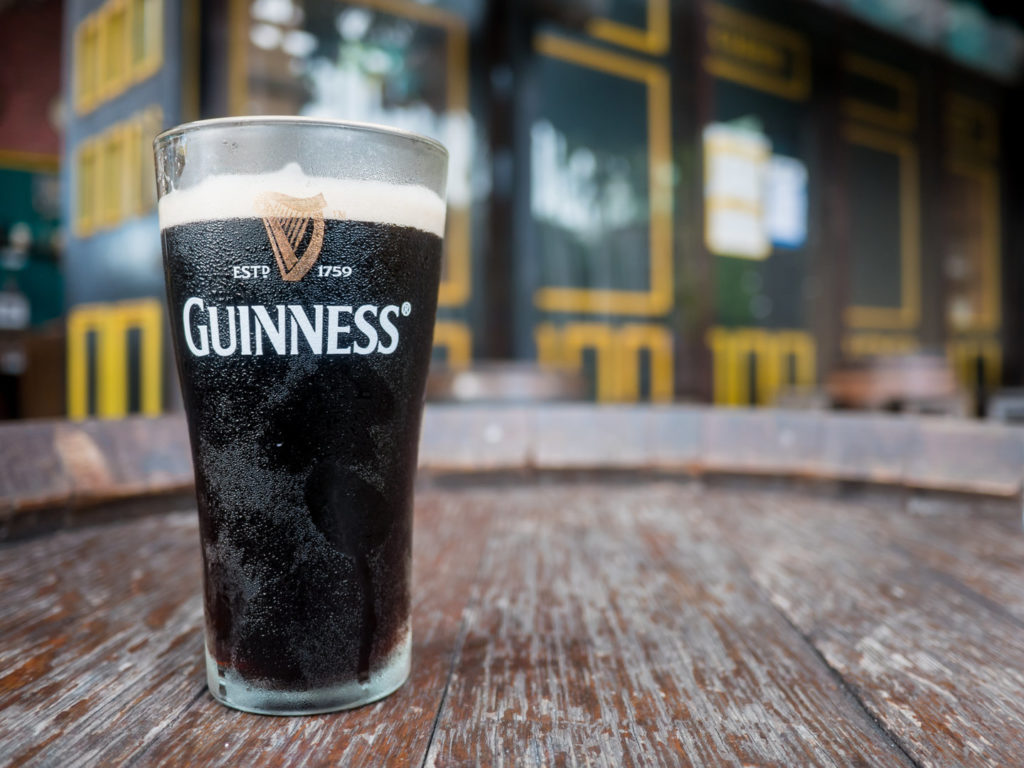 There is a common misconception that dark beers are boozier than their golden counterparts. While there are indeed stouts and porters that are best sipped sitting down, you’ll also find plenty of black-hued brews that are considered “session strength”. Look at the most famous of them all, Guinness, which measures in at 4.2% ABV – only mildly stronger than Castle Lite.

There could be more calories in your lager than your stout

That line about stout being a “meal in a glass”? It’s mostly down to marketing genius. For many years Guinness – perhaps the greatest marketers of all time – shouted about the, well, stoutness of their stout. “Guinness is good for you,” they boasted. “Guinness gives you strength.”  But in fact, Guinness – and other dry stouts in the same alcohol range – actually contain less sugars, and therefore fewer calories, than a pint of standard strength golden lager. Of course, people’s perceptions play a role here too and there’s something about a mahogany-coloured pint topped with dense, fluffy foam that makes you feel full just by looking at it …

All stouts began life as porters 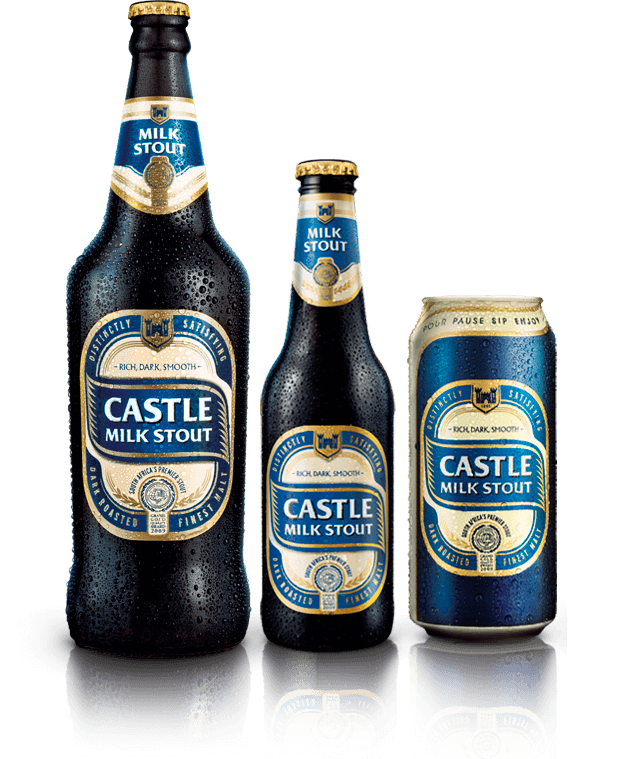 You’ve probably heard of both stout and porter and while the former is now a better known style, they both started out the same way. London’s brown ales evolved to become something darker in the 18th and early 19th centuries and eventually took on the name of their biggest fans – the porters who unloaded and delivered goods arriving on the Thames. In time, brewers began to make higher alcohol versions of these beers which they called “stout porters”. Over the years the two intermingled and today you can have 4.5% ABV stouts or 9% ABV porters; stouts whose alcohol content encroaches on wine territory or porters that are as easy to sip on as an everyday lager.

It is malted barley that gives beer its colour. Once malted, the barley is roasted to different degrees and comes in shades that range from pale beige to the deep, deep brown of coffee beans. But even the darkest of stouts begins with the palest of malt. Malt also provides the sugars required to make alcohol as dark roasted malts simply can’t to the job by themselves. In fact, upwards of 80% of the malt used in a porter or stout is pale malt, with the remainder still managing to give the colour and flavours – including dark fruits, coffee and chocolate – that you expect in your pint of dark ale.

Not all dark beers are ales 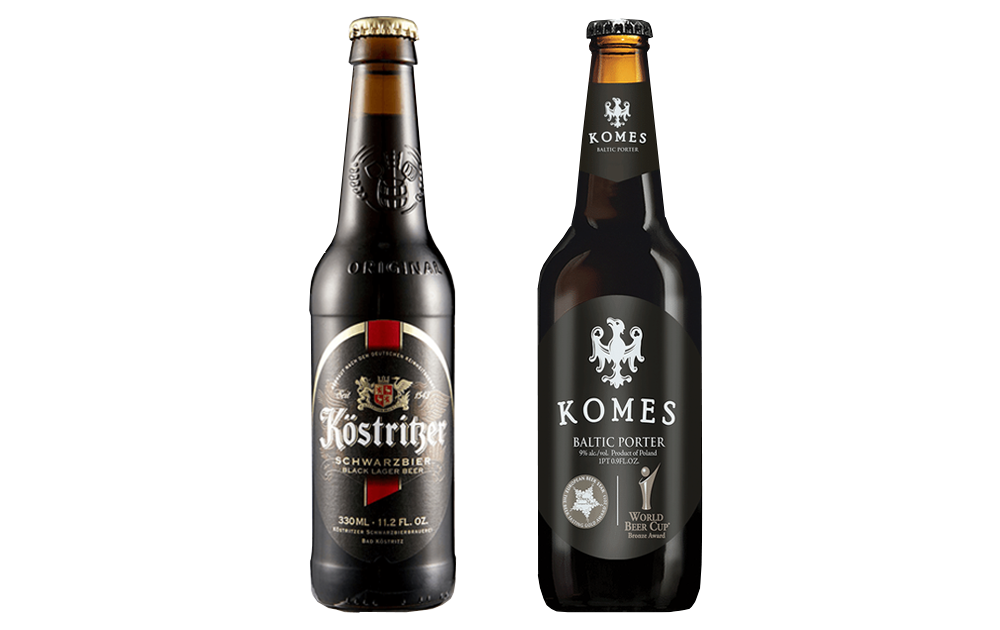 I keep saying ale, but in fact dark beers could just as easily be lagers. The difference between the two comes down to yeast, not malt, and there are many dark lagers. The German Schwarzbier is tough to find in South Africa but worth seeking out for its bready, chocolaty goodness. Castle Milk Stout is actually produced with a lager yeast , and perhaps most surprisingly of all, the high-alcohol Baltic porter – a rich winter warmer – is actually traditionally brewed as a lager.

That thing about breastfeeding? It’s a myth

When I just had my son, I can’t tell you the number of times people recommended a pint of milk stout to help with breastfeeding. It’s a myth. Alcohol inhibits breast milk production. And while on the topic of milk – there’s no milk in milk stout either! The name actually comes from the addition of lactose – also known as milk sugar – to the beer. Lactose is non-fermentable and so leaves a subtle sweetness and a little extra body in the finished stout.