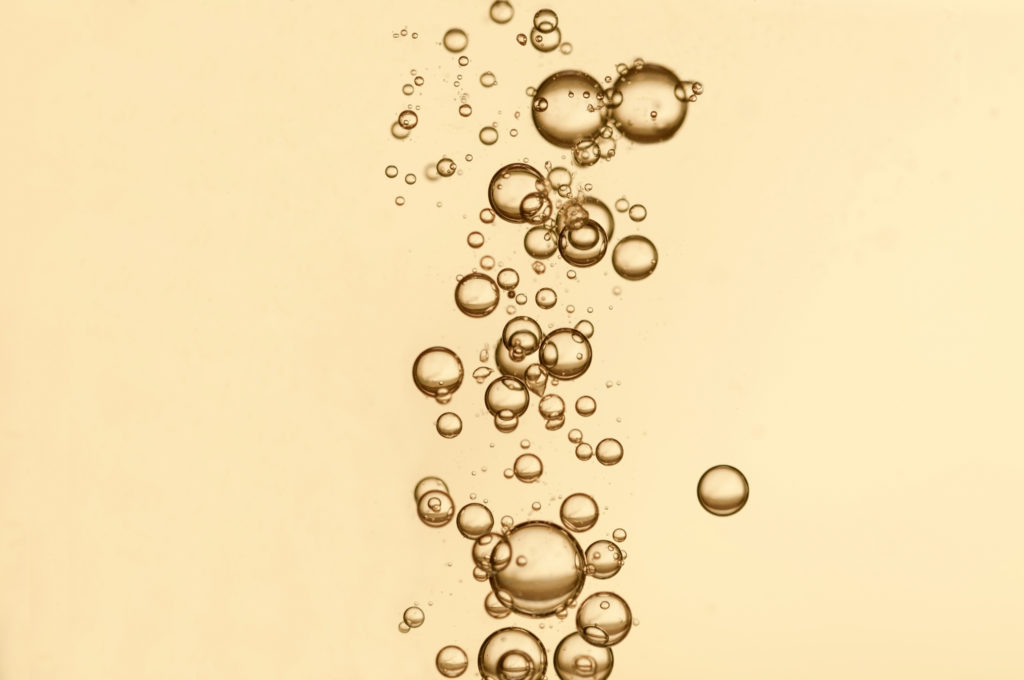 In his collaboration with Kanye West, Diamonds from Sierra Leone, Jay Z raps: “I am not a businessman, I am a business, man.”

With a reported net worth of over $1 billion (R15 billion), Jay Z has a clear affinity for business.

Arguably one of the most influential hip-hop icons of all time, Jay Z has parlayed his rap career into a wide-reaching business empire. This includes the purchase of music streaming platform, Tidal, the Roc Nation sports and music empire, his investment in Armand de Brignac and the famous Ace of Spades Champagne, D’Usse Cognac as well as other businesses.

Forbes named Jay Z “hip-hop’s first billionaire” and Warren Buffett once opined: “for a young person growing up, he’s the guy to learn from”.
While Jay Z might not be a social media connoisseur, his influence is international. His investment in a Champagne brand partly inspired South African entertainer, Bonang Matheba.

At the launch of BNG Nectar in Johannesburg in 2020, Bonang sagely said, “My inspiration is also Jay Z and how he has manoeuvred Armand de Brignac.”

In March 2019, Bonang founded The House of BNG and became the first black woman to be inducted into the Cap Classique Producers Association. This historic moment was both a seamless extension of her brand and lifestyle, as well as a reflection of the support of her audience.

With a career that has crisscrossed several media including radio, television, print, live shows as well as various business ventures, Bonang’s influence is palpable. Her digital presence had amassed over 4 million Instagram followers and over 4,6million Twitter followers by January 2021.
Viewers of her reality show Being Bonang absorbed and repeated her catchphrase, “Champagne darling, Champagne.”

She caused a frenzy with the Instagram caption “Girls with vineyards” and parlayed the hype into a sold-out product.

Bonang explained: “Everybody who knows me knows that I love bubbly, I love Champagne. I wanted to create a brand that would be part of how I live every day.”

“I obviously can’t create a Champagne, I’m not in Champagne,” she explained as her famous dimple deepened. “We started producing the House of BNG as early as 2016. We worked for about two or three years with (Villiera) winemaker, Jeff Grier,” Bonang explained.

As part of her previous work as an influencer, Bonang spent seven days in Champagne with one of the world’s foremost luxury brands, LVMH (Louis Vuitton Moët Hennessy). She remarks, “I had a very intensive site visit at Moët & Chandon – that’s where my love grew.”

During her tenure as a brand ambassador for Courvoisier she visited the Cognac region. She said: “They took me through the very long process of wine creation, barrels, the history as well as what it takes to produce a bottle of Cognac. I was also a brand ambassador for Cîroc (vodka) and Brutal Fruit as well, so I took all of that. I’ve been learning as I go.”

In the days when newspaper or magazine columnists reigned over audience’s perception of brands, the personality had at minimum a print page’s distance between their personal lives and their readers. However, as print media faces an increasingly grim future, the influence of digital media has become increasingly relevant and robust.

In a lawyer’s letter in 2020, influencer Kefilwe Mabote confirmed her romantic connection to Edwin Sodi as he was arrested on State capture-related charges. While the people of the Free State considered their future under the asbestos roofs that resulted in Sodi’s arrest, Kefilwe returned to her carefully curated feed, shook off her affiliation to corruption and inked a brand endorsement with Malfy Gin.

As online reach and engagement becomes increasingly linked to the marketing success of drinks brands, the personalities that represent them are, in turn, a business, (wo)man.

But that’s not all

Being aware of the marketability of their personal brand leads influencers to extend their reach.

Khanyi Mbau earned her reputation playing Doobsie in Muvhango and Mbali in Mzansi. She was one of many liquor brand owners affected by the multiple alcohol prohibitions in the past year. With the restrictions lifted in February, the star is hoping that her 2.4 million Instagram followers will support her delicately pink I AM Khanyi Millennial Shimmer Gin. 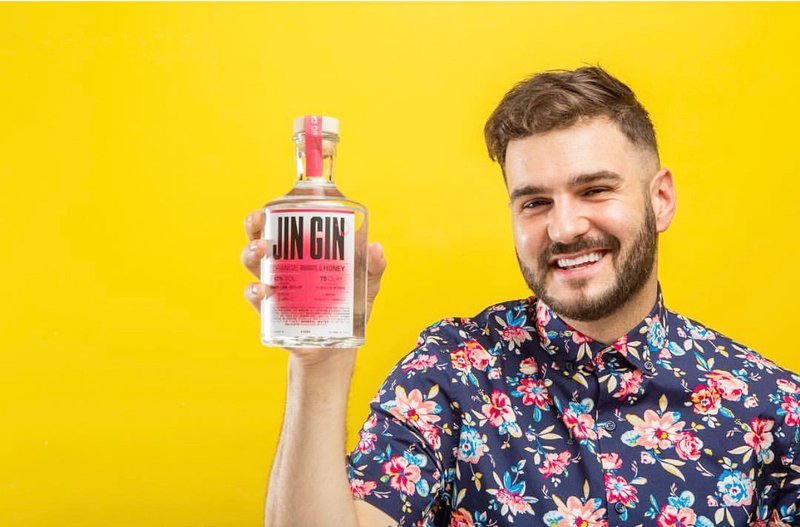 MiCasa frontman and MKR co-host J Something doesn’t just have one gin – he has three! Everyone knows he celebrates his Portuguese heritage and loves food and flavour so little surprise that his Jin Gin has three different flavour variants: rooibos, orange and honey; tomato and sweet piquant peppers and honey and olive.

In an interview with BizCommunity.com he said it was important to do something he loved. “I’ve never been much of a drinker, but a good G&T always hit the spot. The team at Craft Link helped me create a gin that not only suits my audience and their palates but that also represents something different in the market; ultimately it represents my story. I mean it’s still a gin, it’s just ‘something different’.” 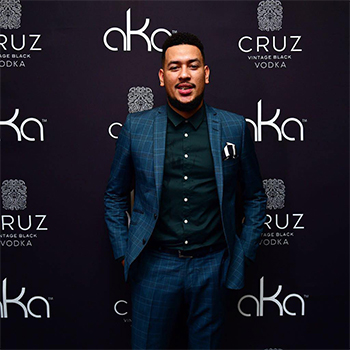 Some years ago rapper AKA added his endorsement to Cruz vodka – and the watermelon flavour sold up a story. In November 2020 he did it again, this time with a banana flavoured variant. It was a limited edition Banana Deluxe, complete with yellow bottle.