Apples.Crushed apples, specifically, are not a fruit one would automatically associate with Spain. Lucy Corne investigates how the Spanish harness the versatile fruit.

The first time you pour yourself a glass of traditional Asturian cider, you’ll probably get wet feet. There’s also a good chance you’ll get wet legs, arms and if your hand-eye coordination is particularly bad, a slightly damp head. Everything about this centuries-old beverage is filled with tradition, even the way it is served.

Cider production in Asturias, a province on Spain’s northern coastline, dates back to at least the Middle Ages. The wet climate there is poorly suited to the grapes that thrive further south, but it is perfect apple-growing country. The whole process, from picking to bottling, is closely monitored by a local association and the end-product is protected by a denomination of origin. The harvest, which begins in October, is still carried out by hand and while the cider-making process is now mechanised in most cidreries (sidrerías), tradition still governs the ingredients that can be used.

Additives are a definite no-no. This is low intervention cider-making at its strictest, with nothing but apples allowed for Asturia’s sidra natural. No sugar nor even yeast is added, with fermentation happening spontaneously when the yeast found on the apple skins meets the sugars contained within. Cider makers in Asturias are not allowed to carbonate their product with carbon dioxide (CO2) although some is formed naturally in the fermentation process, giving the cider a very slight sparkle.

The end-result is a tart, dry and slightly funky drink that showcases the base fruit, with up to two dozen of the 76 permitted apple varieties utilised in any one batch. Balancing sweetness and tannins is the true art of cider-making, something that takes years of practice – and centuries of history – to perfect. 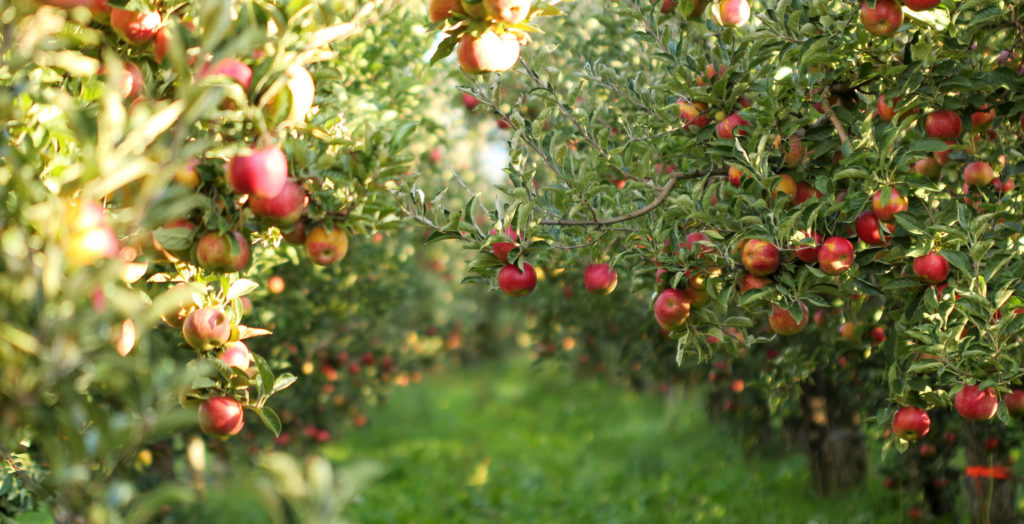 In recent years, traditional Asturian cider makers have added to their repertoire. Alongside the staunchly traditional natural cider, the Sidra de Asturias governing body also recognises “new expression natural cider” – which can be sweetened and is usually filtered – and sparkling cider, whose secondary fermentation gives it a zesty bubble akin to fine Champagne.
The original though is unfiltered and very low on carbonation, two factors which lead to the unique pouring method that delights foodie visitors to the region. El escanciado – the pouring – sees servers holding the cider bottle aloft, high above their head, and the diminutive glass somewhere around the mid-thigh. The cider pours in an impressive stream that is said to add body and texture while eliminating some of the acetic acid created during the months-long fermentation period.

Always sold by the bottle, never by the glass, Asturian sidra is meant to be shared and indeed imbibers would typically all drink from the same glass although it seems that is one tradition that will have to be retired, at least temporarily. In summer months, bottles are kept cool, but not as cool as you might be used to when it comes to cider. Rather than storing sidra natural in the fridge, in summer the bottles are simply submerged in cold water, with an optimal serving temperature similar to that of red wine.

South African cider lacks the long history of its Spanish counterpart but its popularity has exploded over the past decade. And while we can’t grow the type of apple that gives traditional cider its acidic backbone here, at least you won’t get cider on your shoes when you’re pouring yourself a glass of Savanna, Hunter’s or Strongbow.