Red wine, enjoyed with lunch on a sunny summer’s day might seem quite hardcore. But when chilled and made from cinsaut or grenache, it is delicious – as Fiona McDonald writes.

Wine drinkers know the Cinderella tale of chenin blanc. It went from being unloved and generally uncared for to grabbing headlines as one of South Africa’s strongest international selling points. It had been a victim of its versatility: chenin made sweet, dry, sparkling and fortified wines and was even distilled for brandy.

It took some producers with foresight to show what the grape was capable of when taken seriously. In a similar way cinsaut is undergoing something of renaissance – and it’s being joined increasingly by grenache.

Why? Because both are lighter bodied, succulent, fruit-driven wines that are lip-smackingly tasty when made well. Fresh and succulent, lighter-bodied – especially when slightly chilled – wins out over a heavy, full-bodied, oaked cabernet, shiraz or pinotage with Sunday lunch in summer, hands down.

Initially winemakers wanted to capture and possibly recreate some of South Africa’s vinous history. In the decade between 2010 and 2020 there were so many old bottles of Chateau Libertas from the 50s, 60s and 70s which surprised (in a good way!) local and international critics and journalists when tasted. These cabernet sauvignon and cinsaut blends had not only lasted but they’d done so with distinction.
It started with one or two “modern” cab/cinsaut blends – and that created a frisson of interest. Imitation is the sincerest form of flattery and winemakers generally love to tinker and experiment, so a host of them jumped on the bandwagon. From the blends the standalone offerings spun out. There are now more individual cinsaut bottlings on the local market than there have been in decades. In the 2016 Platter Guide just 22 were listed. Five years later in the current guide there are 76!In Vogue
Much like fashion, wine styles or trends tend to go in cycles. You could put money on chardonnay making a big comeback in a few years … just in a slightly different way! So is it really a surprise that cinsaut is coming back into favour? After all, it’s a grape which bears well, and was one of the reasons grape growers liked it so much – good tonnages of fruit meant money in the bank. But it’s also heat and drought tolerant which explains
why it’s been a mainstay in the blends of the southern Rhône in France for decades. And it doesn’t succumb to disease easily making it a relatively risk free proposition for growers. All characteristics it shares with grenache noir, a fellow red grape also heavily planted in the southern Rhône and also used in Côte du Rhône and Châteauneuf du Pape red blends. Grenache is massive in Spain too. It’s currently the fifth most planted red grape variety in the world, behind cabernet sauvignon, merlot, tempranillo and syrah. To quote Platter figures, in 2016 there were 32 bottlings which rose to 88 in the current guide. Back in 2011 there were just three standalone cinsaut and six grenache! 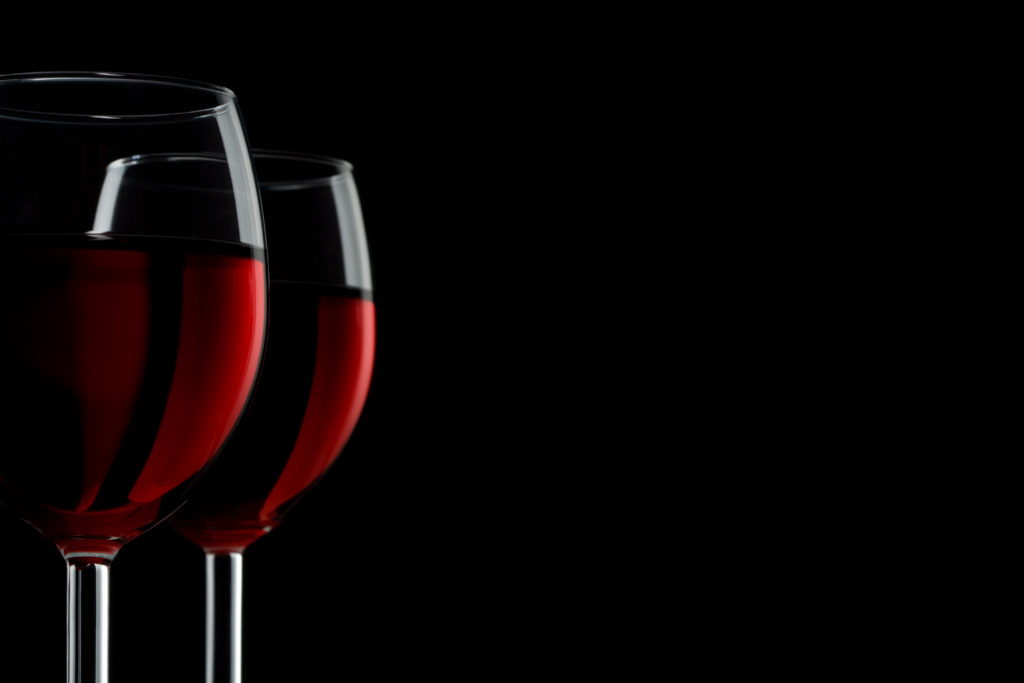 As Stellenrust winemaker Tertius Boshoff pointed out, cinsaut had much the same fate as chenin blanc. Back in the days when Stellenrust’s grapes went to the local Bottelary co-operative in Stellenbosch, farmers would replant vineyards with grapes which gave them a higher cash return per hectare – chardonnay, for example. “Neither chenin nor cinsaut fell into that bracket! What a blessing in disguise,” he said.So the rapid rise in the number of cinsaut and grenache bottles which buyers see on the shelves shouldn’t be a surprise. It’s fashionable, after all.

Local Examples to Look For: