In 2016 CEO Chris du Toit announced that still wines would no longer be part of the Graham Beck portfolio: the focus would solely be on sparkling wine. Over three years there was a R150 million investment in all aspects of the business. 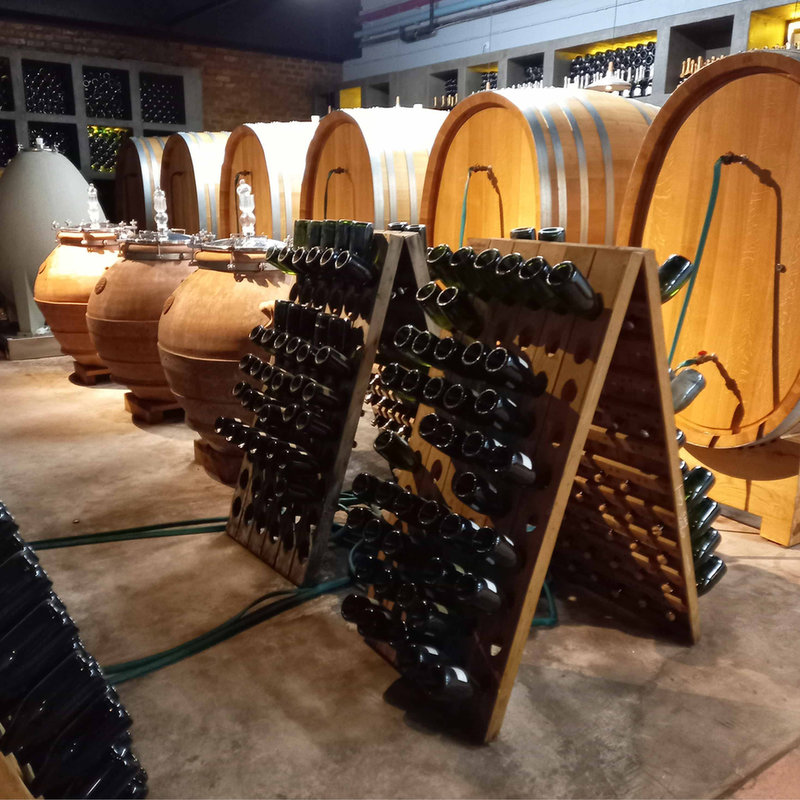 November 2020 saw the bubbly specialist celebrate 30 years of sparkling success for wines which have been served for presidents – both Nelson Mandela at the dawn of South Africa’s democracy in 1994 and Barack Obama at his historic inauguration in 2008 – as well as enjoyed at weddings, graduations, 21st birthdays and as a welcome drink for guests in peoples’ homes.

It marked the 30th anniversary with a typical 2020-style socially distant celebration – by Zoom conference! As it stated in a press release, “Cap Classique is intrinsically a drink which is intended to be savoured and enjoyed with good company – and we revel and are humbled in the fact that so many have invited Graham Beck to be part of their journey.”

Cellar master Pieter Ferreira recalled the first ever harvest 30 years ago. It was literally under the stars because the cellar wasn’t finished and lacked a roof! But one thing Ferreira and Du Toit revealed during their Zoom party is that Graham Beck fans can look forward to a new tier of wine: the artisan collection. The niche, limited, single site bottlings will be high end and will no doubt be a hit with true bubbly fans and wine geeks.